But no one compares to my undying devotion to Jason Bateman.
Ah, yes. Jason and I go waaay back. 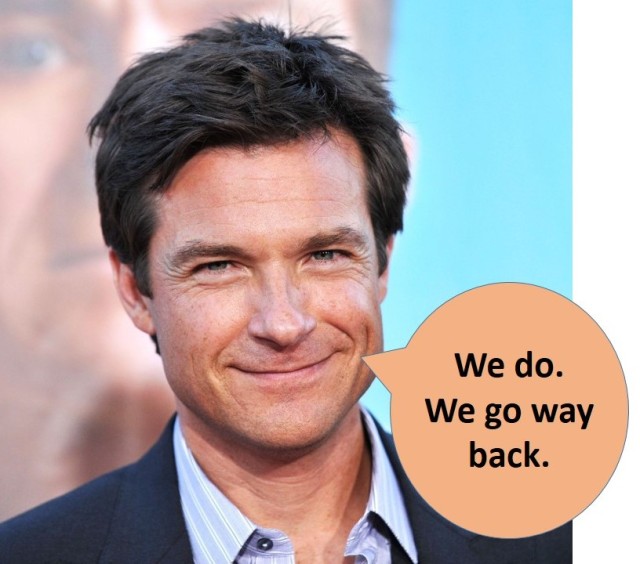 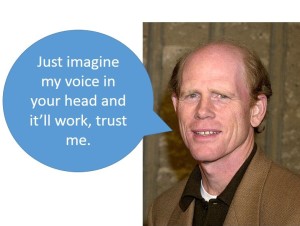 We’re talkin’ way back to Little House on the Prairie, when Jason made his TV debut as the adorable freckle-faced young orphan boy, James Cooper– and who not much later in his career would occasionally bear more than an unsettling resemblance to his real-life sister, Justine Bateman. 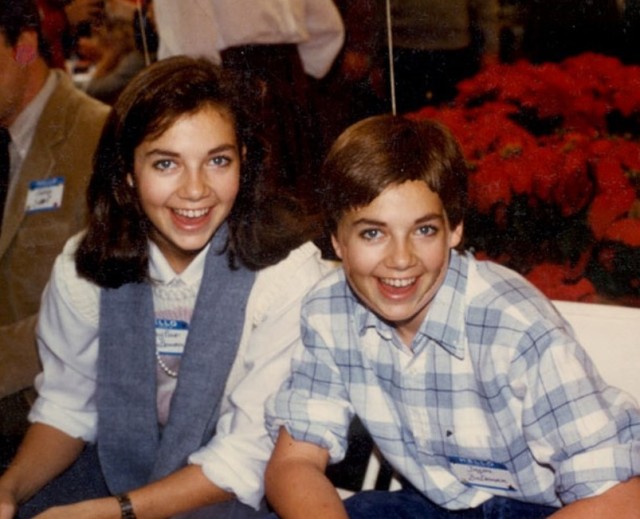 Jason’s little orphan boy on the prairie was a beacon of light on an otherwise dismal show involving buck-toothed scamp Laura Ingalls doing wholesome things such as pushing a shrieking wheel-chair bound Nellie Olsen down a mountain.

Who was this scrappy young actor? How did he manage to pull off high-waisted woolen pants and dorky suspenders with such pizazz? And what was the deal with his hair? I didn’t know his name, but at the tender age of eleven, I knew I was hopelessly in love. With his bowl cut. 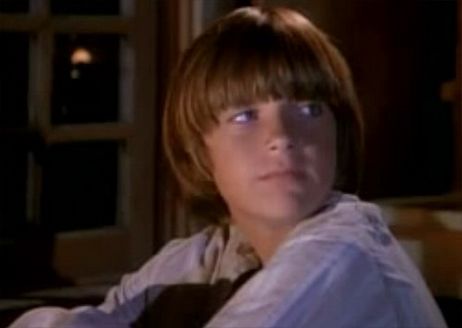 [To be clear, I, Ron Howard, am not in love with him, but Darla, the author of this post, is and she’s got it real bad] 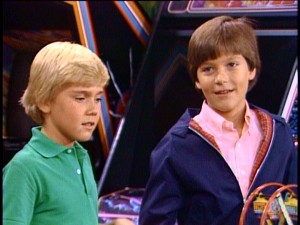 And my adoration for him grew by leaps and bounds. On Silver Spoons, he played a devilish rouge, a Bad Boy out to wreak havoc upon his blonder and arguably more popular counterpart, Rick (aka The Ricker) Schroeder.

I was always rooting for Jason, to just once for the love of god rip a pole out of his foosball table and knock The Ricker senseless, letting him fall helplessly onto the tracks in his living room only to be tragically run over by his outlandish Smug Rich Boy choo-choo train. 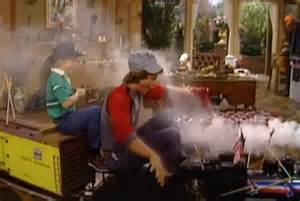 Jason went on to greener and less blonder pastures, starring briefly in It’s Your Move, co-starring with That Guy From Married With Children. 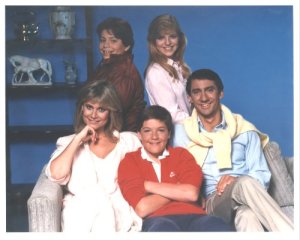 Soon after he went on to star in many films, like Juno…(blah blah blah, I wasn’t really paying attention…) and then finally, Arrested Development. Oh! Oh, ho ho hoooo! oooohhhh Wheeee, what a show!

He played Michael Bluth, the manager — and sometimes man behind the incompetent president, his magic-tastic brother Gob — of the Bluth Company, a manufacturer of mini-mansions. He was also the co-proprietor of Bluth’s Original Frozen Banana Stand — because “there’s always money in the banana stand” — and the proverbial glue that held his nutty family’s prefabricated spec house together. Barely.

What was it about him? His ability to play the straight man in every scene? His blatant refusal to dissolve into fits of laughter when faced with these lines and these characters?

Or is it the amazingness that is his perfectly ruffled and scruffy devil-may-care hair? 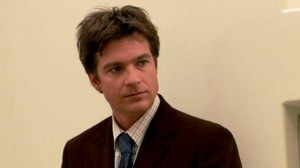 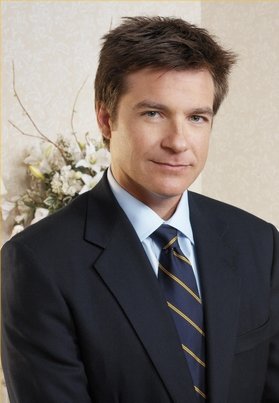 Whatever his magnetic charm, [I’m also going with the hair] he is my number one celebrity crush as we have so much in common. We’re the same age, we both have kids and are happily married. [again, this is a message from Darla, the author of this post, not me, Ron Howard] And neither of us want to ever let Arrested Development die. Holy hell, what a good show! [that last part was from me, Ron Howard]

Call me, Jason! Because I love you.

(I think I’ve made a huge tiny mistake.)

Please, feel free to share your short-list celebrity crushes in the comments below. Or your love for Jason Bateman.  Maybe it won’t make me look so stalkerish. Although, that’s doubtful.