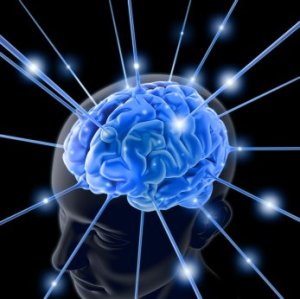 Followed by the realization you have no idea where you’re going and have zero recollection of where your mind was the last 10 miles of driving.

Or why you were crying while singing at the top of your lungs to the latest One Direction song.

[Warning! sometimes followed by severe self-loathing which leads to more auto-piloting and/or voluntarily crashing head-on into a telephone pole.]

General Vocabulary Meltdown Disorder: the temporary unsettling feeling that washes over your brain when the word you know is spelled correctly still looks plain weird.

The Ferris Bueller Effect: the fact that watching a movie ‘live’ on cable television in the middle of a lazy Saturday afternoon is somehow infinitely better than if you were watching it on your own DVD player.

The Bazinga Mind-Meld Theory:  when you say, think or write a word and hear the same word on television at that exact moment in time, proving that the universe is eerily connected.

The “Happy” Pharrell Williams Syndrome: the precise moment a song you once loved crosses the line into the ‘played-so-much-on-the-radio-it-now-makes-you-nauseous-to-hear-even-the-first-three-notes’ territory.

The Kashmir Theory:  the belief of most middle-aged people that the length of a song is directly related to the greatness of the song.

Example: “Kashmir” by Led Zeppelin, “Hey Jude” by the Beatles, “The End” by the Doors, any live Tom Petty song, any song by Justin Bieber.

See also: any song on the radio today.

GoT Aversion Complex: when a person steadfastly refuses to watch one minute of a certain super popular TV show simply because everyone else loves it and won’t shut the hell up about it ever. 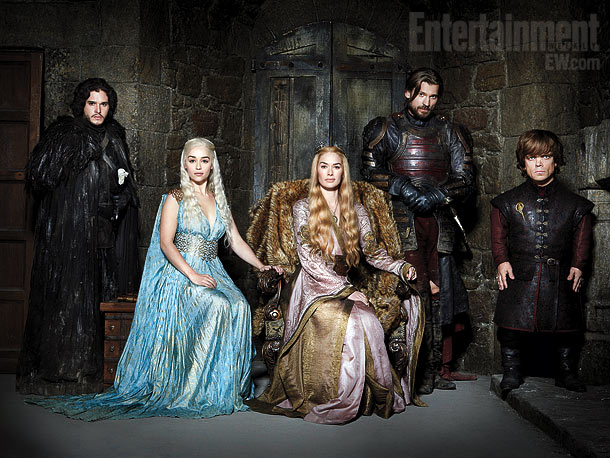 Netflixitis: When someone suffering from GoT Aversion finally caves years later and decides to see a wildly popular TV show, ends up binge watching two seasons in one day with no breaks for food, drink or toilet only to have some jackass friend spoil everything by telling you “The Red Wedding” actually does not mean they’re serving red velvet cupcakes.

Anyone else suffering from GoT Aversion Complex? Or is it just me? If you have seen the show, please I’m begging you — do not tell me what happens at the wedding. I’m guessing food fight.

92 thoughts on “Mysteries of the Mind”